Tip: Raspberry Pi 3 B+ stuck on a rainbow pattern after boot?

With the release of the new Raspberry Pi 3 Model B+, I was looking forward to confirming that our open hardware PiJack DC power HAT works on this new board.

I took an SD card from a Pi Zero that was lying on my desk and plugged it the new board.

Alas, the new board got stuck on a rainbow square pattern at boot time, with a distinctive little lightning bolt icon in the upper right corner of the screen, as shown below. 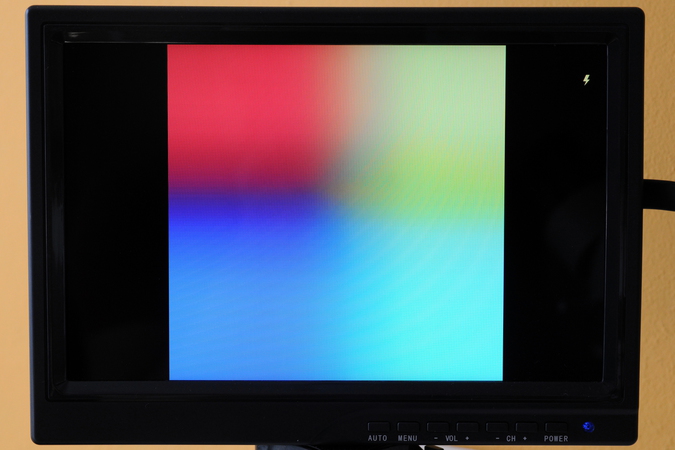 If you have one of the latest PI 3B+ which won't boot and it keeps stuck on the rainbow screen, while also displaying the under voltage (lightening bolt) icon, then you are simply are using boot code that is too old. Please download the very latest version of Raspbian, or do an upgrade to it (e.g. with sudo apt update and sudo apt upgrade).

After this fix, I can confirm that the PiJack HAT works for the Raspberry Pi 3 Model B+, as illustrated below. 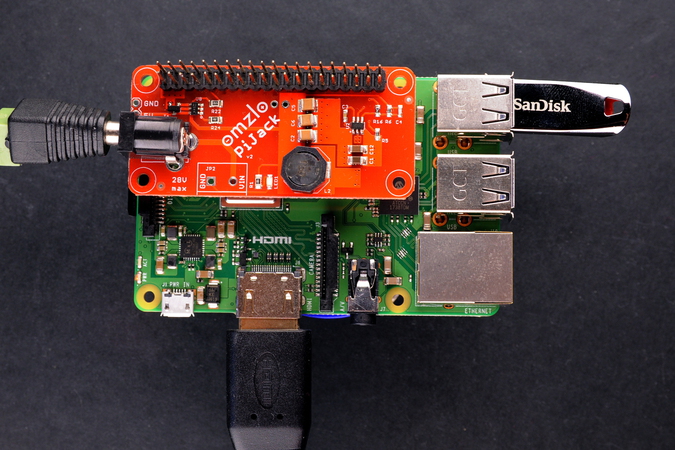 I thought I'd share this tip, in case others run into the same issue.

With WiFi networking enabled, an HDMI screen and a USB key plugged into the board, running some CPU stress tests makes the combined power consumption of the Pi and the HAT peak at 5.5W (1.1A@5V) with still plenty of headroom for more...

Anonymous Tortoise , about 4 years ago

We are personally inviting you to sign up with one of the leading influencer and affiliate networks online. This network finds influencers and affiliates in your niche who will promote your company on their websites and social media channels. Advantages of our program consist of: brand exposure for your business, increased reputation, and potentially more customers.

It's the most safe, easiest and most efficient method to increase your sales!

What do you think?

Gabriella Hupp, over 3 years ago

Everyone knows that more backlinks help your website get better organic traffic by optimizing your site for search engines. But did you know that by posting ads on free classified ad sites you can not only get some of the best off-site SEO but you'll also get direct results from people who search these sites? Yep, it's true and we can submit your website to thousands of sites automatically ever month. Here's how it works: http://bit.ly/unlimited-web-traffic-here

Leandra Miele, over 1 year ago

22 comments triggered our SPAM filter and will be reviewed before publication.